UNAIDS calls on countries to step up global action and proposes bold new HIV targets for 2025. 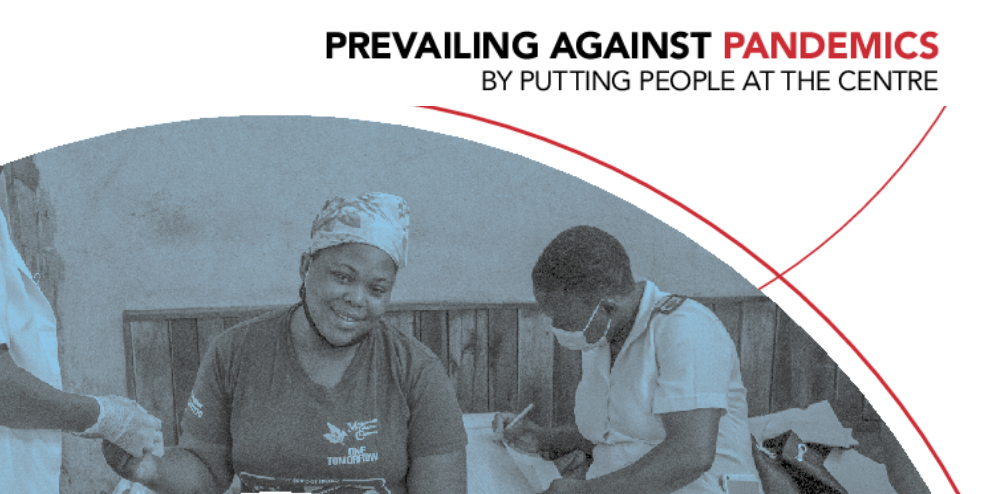 In a new report, Prevailing against pandemics by putting people at the centre, UNAIDS calls on countries to make greater investments in global pandemic responses and adopt a new set of bold and ambitious, but achievable, HIV targets to put the world back on track to ending AIDS as a public health threat by 2030.

The report recognizes the challenges imposed by COVID-19 and applauds the commitment of the HIV/AIDS community: "The leadership, infrastructure and lessons of the HIV response are being leveraged to fight COVID-19. The HIV response has helped to ensure the continuity of services in the face of extraordinary challenges. The response by communities against COVID-19 has shown what can be achieved by working together."

According to the report, countries such as Botswana and Eswatini have done remarkably well and have achieved or even exceeded the AIDS targets set for 2020. Such high-performing countries have created a path for others to follow. UNAIDS has worked with its partners to distill those lessons into a set of proposed targets for 2025 that take a people-centered approach.

The targets focus on a high coverage of HIV and reproductive and sexual health services together with the removal of punitive laws and policies and on reducing stigma and discrimination. They put people at the center, especially the people most at risk and the marginalized—young women and girls, adolescents, sex workers, transgender people, people who inject drugs, gay men, and other men who have sex with men.

New HIV service delivery targets aim at achieving a 95% coverage for each sub-population of people living with an increased risk of HIV. By taking a person-centered approach and focusing on the hotspots, countries will be better placed to control their epidemics.